Ahead of its first intake of Digital Screen students, the University of Canterbury is hosting writer/director Jonathan Ogilvie and his ‘Head South’ cast as its first film in residence.

Despite a story firmly centred in the past, Head South is contributing to a new screen future for the University of Canterbury.

As part of the initiative, Ogilvie will host a lecture for UC staff and students interested in learning more about directing or screenwriting and the production team is offering internship positions, which are open to UC Fine Arts students studying Film.

The University is also working closely with the production team to ensure they have the space and resources to best support the film.

It comes as the institution’s Dovedale campus, which is housing production offices for the film, prepares to open as a Digital Screen Campus from next year, providing training in film production, game development, and cross-reality. 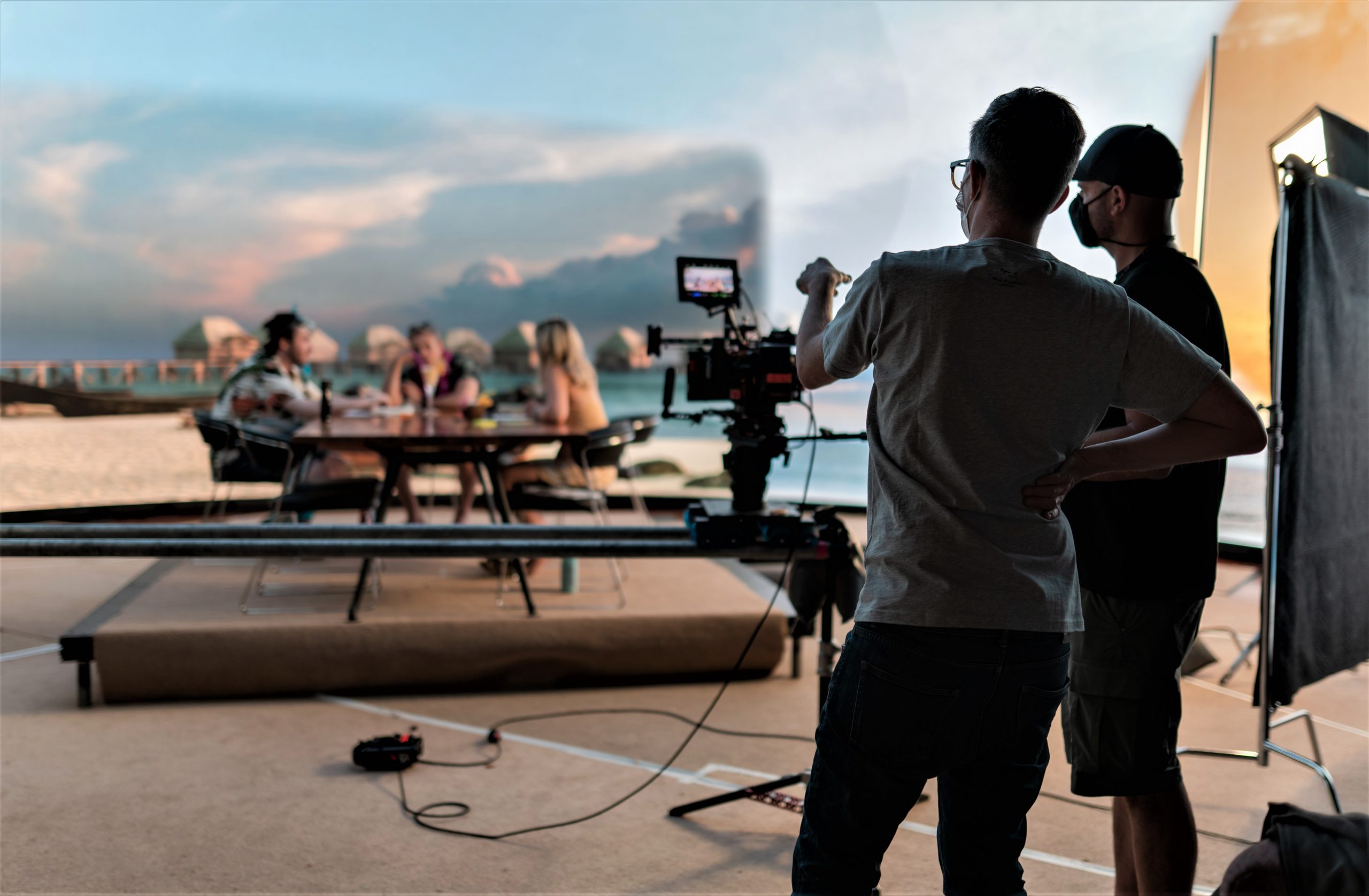 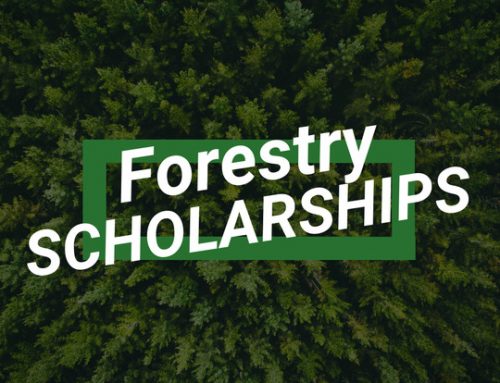 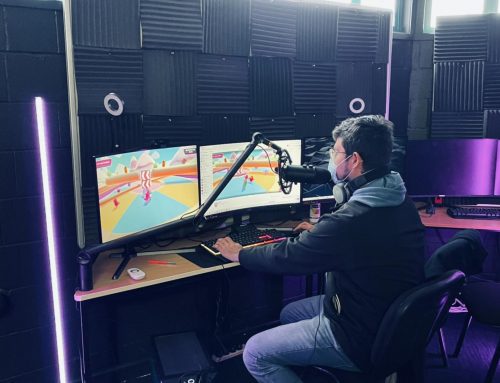 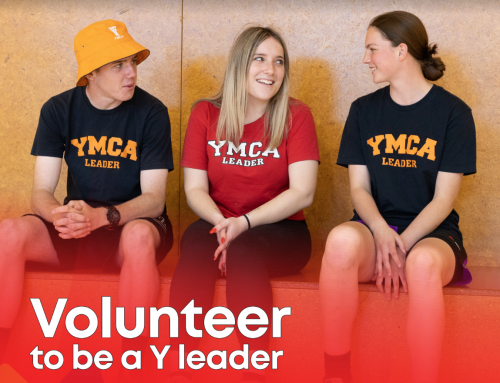 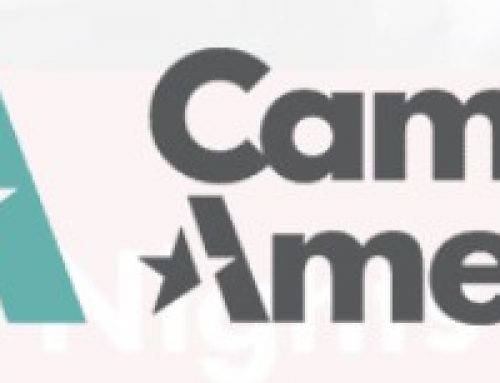 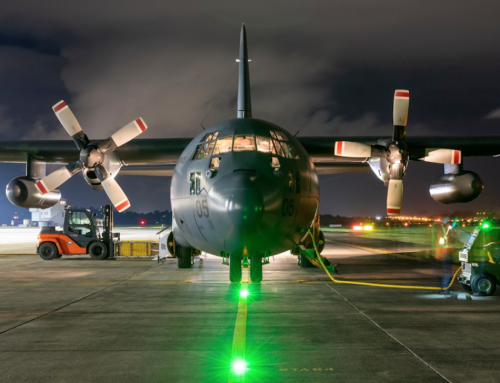 Interested in planes &/or Careers in the Air Force?

Interested in planes &/or Careers in the Air Force? 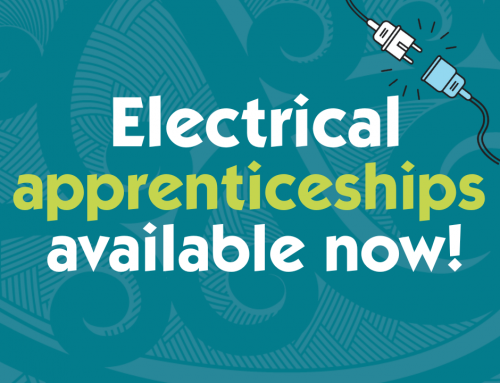 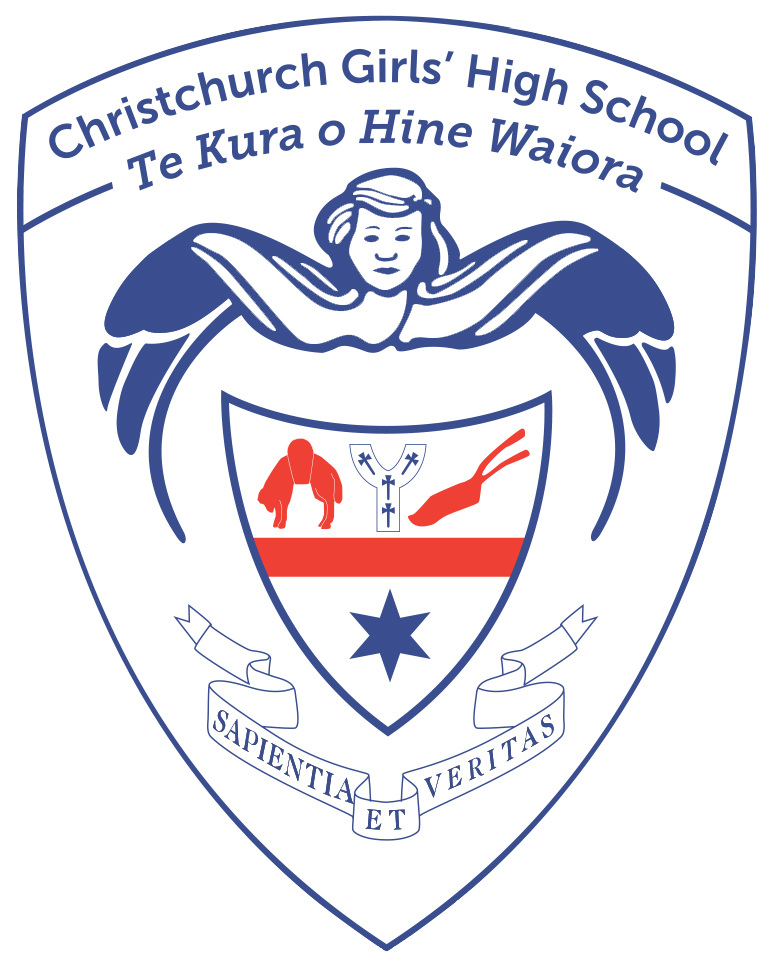